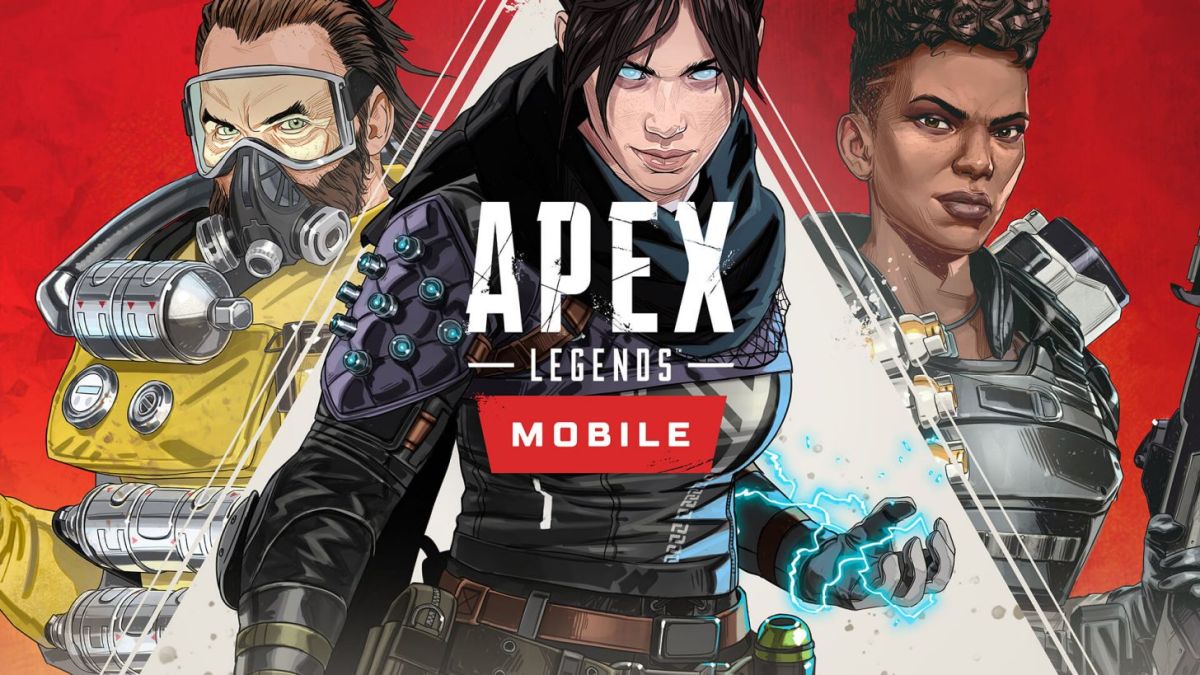 Apex Legends Mobile is here, but not for everyone yet, as it is only available in Beta for certain users in India and Philippines. The game was made available for pre-registration on the Google and those that are in a qualifying region with appropriate devices can currently play the game.

While Apex Legends Mobile is currently available in a limited circle, the developers have assured players from across the world that the game will be made available to a wider audience with time.

How to download Apex Legends Mobile from Play Store

Those who played Apex Legends Mobile without license are getting BAN for 2 Days (Me too)…Well we can’t play anymore 🙁 pic.twitter.com/qsFP0edVs1April 29, 2021

According to the developers, Apex Legends Mobile is specially designed for touchscreens, with streamlined controls and optimizations for advanced battle royale combat on a phone.

With the first phase of the Beta testing underway the team promised to expand the size of these tests, add new regions, and implement iOS support. The developers plan to launch a page that allows players to pre-register for the game and sign up for news about the betas when the expansion will take place.

Apex Legends Mobile is developed by a dedicated team at Respawn filled with experts in mobile game development, but it’s a collaborative effort with the established Apex Legends team and other partners.