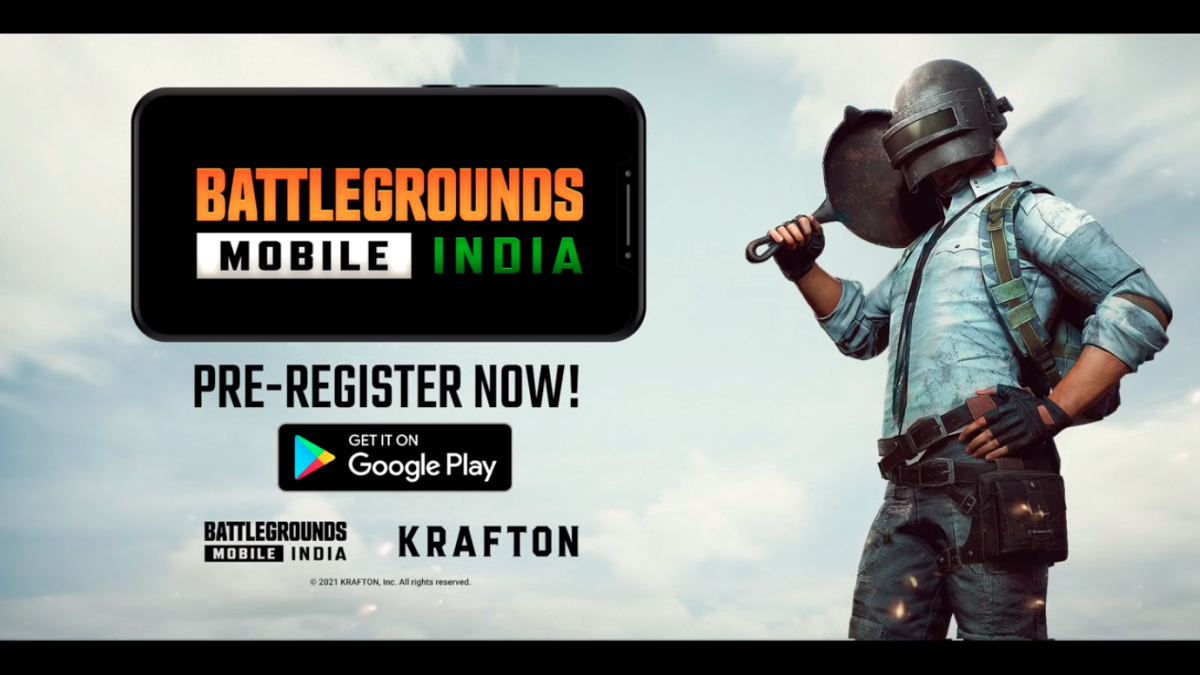 The release date of Battlegrounds Mobile India has been the subject of speculation ever since the game was revealed earlier this month. A previous theory posited that the game could be launching on June 10.

But according to this new report by IGN India, industry insiders have leaked that Krafton is looking to release the game on June 18. As for Krafton there is no official news from their end.

A blog addressing the release date of the game on the official Battlegrounds Mobile India website writes, “We are still in the process of finalizing the launch date, we will keep our fans informed on further developments. New updates will be released on our official website and social networks, so please stay tuned for further news!”

As for the previous theory, it came into being after one of the teasers of the game was released by the company on social handles. Though we should warn readers that this is literally a theory that netizens have come up with, and hence people should take this with a large pinch of salt.

The theory comes from the teaser of Battlegrounds Mobile India which shows a level 3 helmet with a ring of light around it. This image is reminiscent of a solar eclipse with the moon blocking the sun and forming what is known as a diamond ring. The level three helmet here is playing the object blocking the source of light.

People assumed that this image could be a reference to the release date of the game which could be on June 10 which is the date of the Annular Solar Eclipse. For what it’s worth, silhouettes are a very common part of teaser campaigns.

The game went for pre-registration on May 18, and the June 18 date gives it a months pre-registration time which is rather common with big developers. Hence it seems a more logical and reasonable release date.