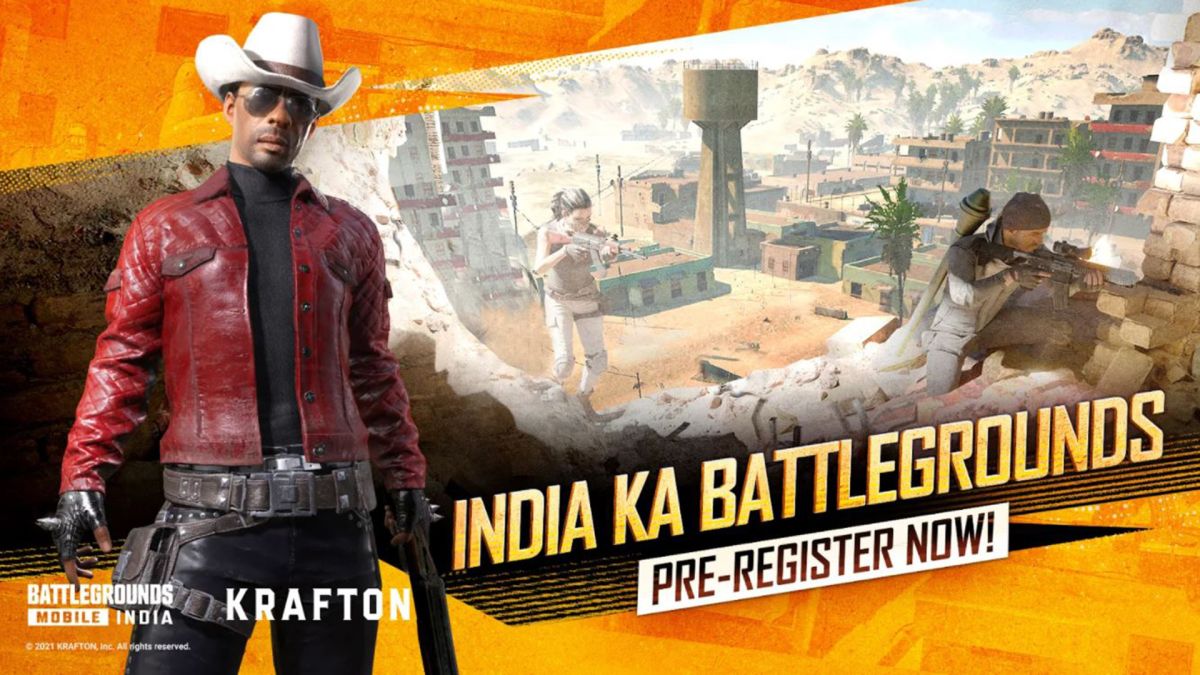 The desi avatar of PUBG – Battlegrounds Mobile India is probably the most awaited mobile game in the country as of now. This highly popular game is making a comeback in an Indianised version after it was banned by the federal government last year citing data privacy concerns.

Ever since Krafton has announced the game’s reincarnation, users queued to pre-register for the game so that they do not miss the exclusive rewards on offer. While the company has been teasing its revival, however, Battlegrounds Mobile India’s official launch date has not been revealed yet.

Various leaks hint that the game – Battlegrounds Mobile India could launch on June 18 in India. Though this date is not only in line with some previous reports, it is also exactly a month after the company opened the game for pre-registrations.

A tipster hinted that the game could launch in the third week of June while the other one posted a date in binary which again turned out to be June 18. Keeping in mind Krafton’s history of releasing games updates on Tuesday, June 18 seems to be the most probable date when the game may go public again.

That being said, Krafton is still tight-lipped about the probable launch date of Battlegrounds Mobile India. Though industry sources suggest that the company normally releases information via influencers. This not only helps create a buzz on various platforms but also gives the company space and time to alter the plans in case something goes unplanned.

It is also reported that the company is also trying to avoid any comparisons between PUBG and Battlegrounds Mobile India. Krafton is even reportedly intimidating content creators from doing so. The only possible reason here could be the fact that it doesn’t want to face the ire of the Indian government, after all, it has already invested heavily in the makeover of the game and setting up a new entity in India.