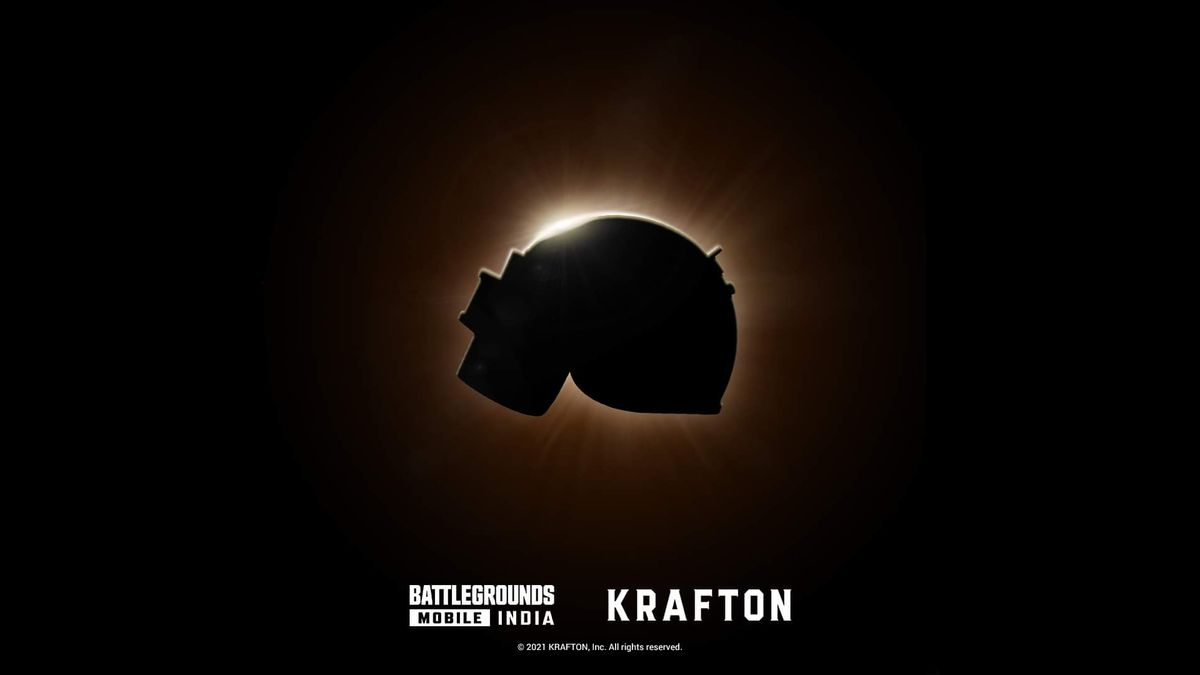 PUBG Mobile’s new name in India is Battlegrounds Mobile, which according to Krafton, is a new game developed strictly for the country. While we will have to wait for the official release of the game to see how much of it is new and how much of it is picked up from the original game, a wild theory is out regarding its release date.

This theory came into being after one of the teasers of the game was released by the company on social handles. Though we should warn readers that this is literally a theory that netizens have come up with, and hence people should take this with a large pinch of salt.

The new theory comes from the teaser of Battlegrounds Mobile India which shows a level 3 helmet with a ring of light around it. This image is reminiscent of a solar eclipse with the moon blocking the sun and forming what is known as a diamond ring. The level three helmet here is playing the object blocking the source of light.

People are now assuming that this image could be a reference to the release date of the game which could be on June 10 which is the date of the Annular Solar Eclipse. But we have to mention that there is no proof or indication from the officials or the game being officially registered for us to expect a launch in this window. For what it’s worth, silhouettes are a very common part of teaser campaigns.

But on the positive side of things, since Krafton has gone on to reveal the new logo and name of the game, all the while revamping its social media presence as well, it could very well be on its way to release the game soon. Hence a June 10 launch of the game which is about a month away does not seem too unrealistic.