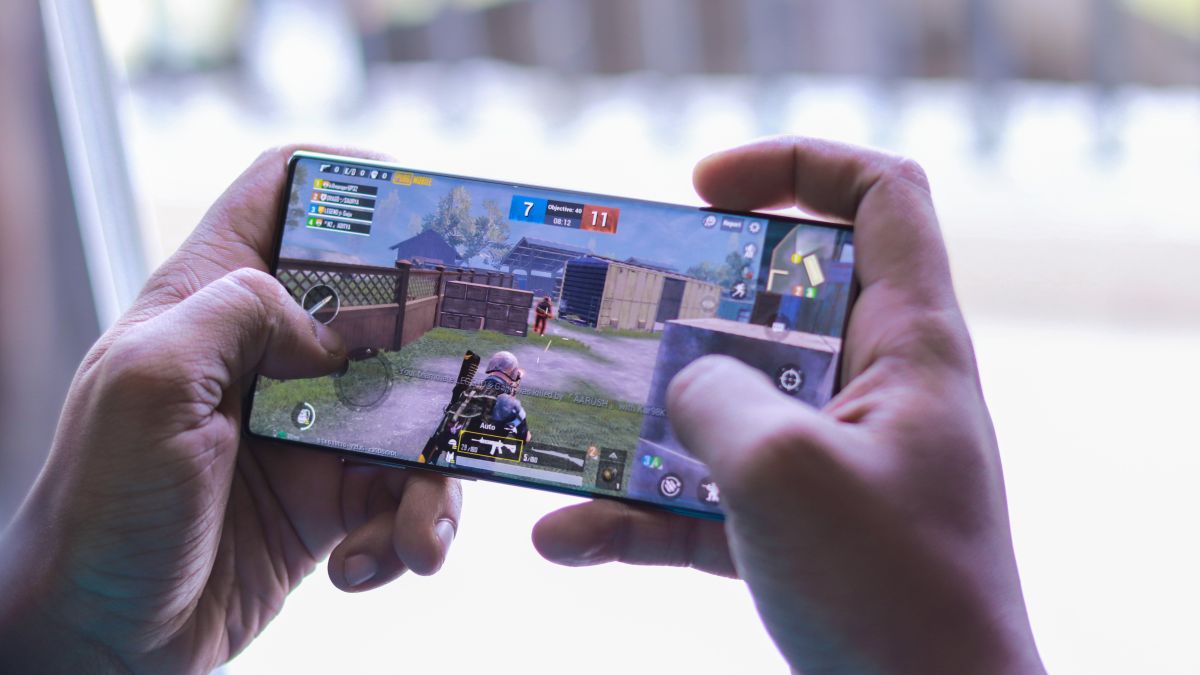 Battlegrounds Mobile India will be here with us in a matter of weeks, but there are still some major aspects that are unknown. A new teaser suggests that the map of Erangel will go through some changes for a very unfortunate reason.

Erangel was the most popular map in PUBG Mobile, as it offered ample space for all 100 players, had simple locations and terrain for every playing style. A few days ago, it was revealed that the maps of Erangel and Karakin will make it to Battlegrounds Mobile India, along with the previously confirmed region of Sanhok. However, the names of these places were notably absent from all marketing material. A new development suggests why.

The latest teaser shows a typical set-up from the game, with iconic items such as the pan and energy drinks on a table, along with a new addition in form of cups of chai. Also seen on the table are a few polaroids of locations from the game, one of which has “Erangle” written on it. This is a different spelling from the original name of the region, which is spelt as “Erangel”.

Unless this is a careless slip-up, the change in the name might be another attempt at reducing similarities from PUBG Mobile. As a matter of fact, Battlegrounds Mobile India has been actively trying to get partners and creators to avoid references to the older game as it fears that could raise an alarm with the authorities — or even risk getting banned again.

Apart from that, the two games seem to be quite similar underneath, with the same physics, graphics, locations, vehicles, game modes and weapons. There will be some additions in Battlegrounds Mobile India though, such as new outfits, lesser blood splatter upon impact and in-game events that are tied to festivals and other major happenings in the country.

Battlegrounds Mobile India is expected to be available for download in mid-June. If you’d like to get early access to the game, be sure to pre-register on the Google Play Store.