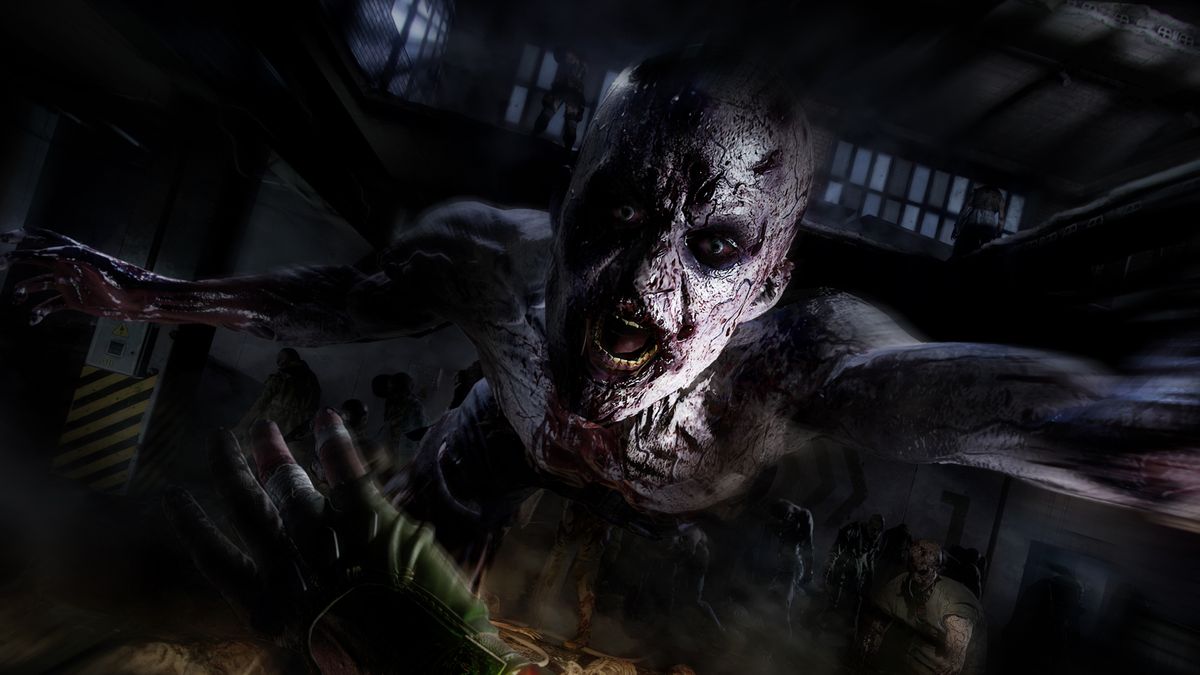 Dying Light 2 will be getting a livestream event later this week on May 27 at 12 PM PT / 8 PM BST. You’ll be able to watch the stream from developer Techland’s Twitch channel where we hope to finally learn more about the hotly anticipated game.

The announcement for the event was a weird one. Multiple outlets (TechRadar included) were sent a package containing a note and concept art for Dying Light 2. Using the UV light provided, we found details about the event, including its May 27 date. The concept art also confirmed an official title for the game, – Dying Light 2: Stay Human.

Given the effort Techland put into this reveal, we have a suspicion that the Dying Light 2 livestream could be a big one and might finally reveal some long-requested details, such as the game’s release date. We don’t know anything for sure, though, so let’s hope that this isn’t just a ‘you’ll learn more at E3’ kind of event.

What we want to see from the Dying Light 2 livestream

It’s been nearly three Years since Dying Light 2 was first announced, and we’ve had plenty of time to build up our excitement for what we want to see when it releases. We have high hopes for this livestream and there are a few details we want to be revealed.

After being delayed from its Spring 2020 release window, Techland recently reconfirmed that Dying Light would be coming sometime in 2021. With the livestream coming up, we hope it will set a more solid date for when we’ll be able to finally play the game for ourselves.

In fairness, Techland has been generous with the amount of gameplay they’ve shown off for Dying Light 2, but we still want more. Given that the game’s been in development for several years, we expect some changes have been made. New gameplay footage, for instance, should give us a better idea of what Dying Light 2 looks like in its current state.

Techland has also already revealed that the delay from 2020 to 2021 was to improve the Xbox Series X and PS5 ports of Dying Light 2, but we want firmer details of how well the game will run on next-gen hardware. The studio has said it is aiming for 4K at 60FPS and, while we think it’ll hit that target, it’ll be nice to hear it straight from the developer.