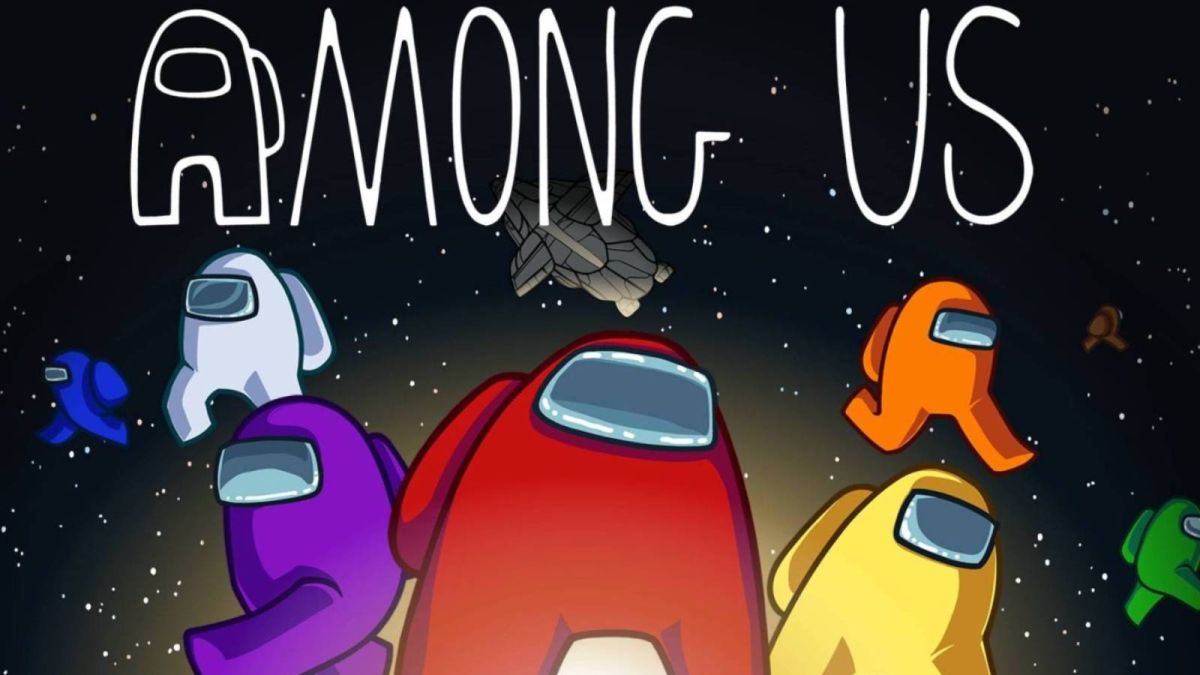 Epic Games has finally admitted it was inspired by Among Us to create its Imposters gamemode in Fortnite.

Almost two months after Epic added the mode it made reference to the original game in its most recent patch notes (v18.2) saying that Imposters was “inspired by Among Us from Innersloth.” At the time of writing no reference to Among Us appears inside the game itself, but that could soon change.

The Fortnite Twitter account later repeated the Imposters / Among Us connection, and engaged with the official Among Us account in the replies, at one point asking “What do you think about working on something fun together sometime?”

🍌Peely Party!🍌Impostor’s mode, inspired by the hit @AmongUsGame, received some updates in v18.20 including:✅Role Bias – Agent or Impostor? Get a better chance of getting the role you want✅Open Voice Chat Playlist – Discuss who’s being shadyInfo: https://t.co/K30kDK1mLiOctober 12, 2021

This cheeky tease indicates that an Among Us collab is most likely coming soon – but how the two games might integrate is yet to be seen.

Despite the animosity between Innersloth and Epic Games now seemingly being water under the bridge, we still feel that Epic’s statement comes way too late. The $28.7 billion company is no longer the underdog it styles itself as – especially not when compared to Innersloth’s total team of just 12 people.

Epic Games has been playing up its role as an underdog throughout Fortnite’s existence.

To a certain extent, that was the case when the game first launched. Sure, Epic’s Unreal Engine meant it was never the smallest player in the gaming industry, but in terms of Fortnite, Epic was teetering on the edge of having its latest game branded a flop.

In an attempt to turn things around, Epic Games openly admitted its admiration for PUBG, which was hugely popular at the time, and created its own Battle Royale mode inspired by the title.

While many weren’t fans of this move to play on its rival’s success, back then Epic got away with it by at least making Fortnite Battle Royale unique. Its fun, cartoonish graphics and items made the game more family-friendly, and the building mechanic added a dimension to the game that no other dedicated BR had.

Epic’s recent repeat of those tactics with its Imposters mode is harder to accept.

For one thing, it comes after Fortnite has become one of the world’s most popular games, and earned Epic billions of dollars in revenue. Additionally, it has collaborated with major franchises like the MCU, and celebrities such as Ariana Grande.

For another, the Imposters mode is basically just Among Us. The maps are practically identical, the mechanics are unchanged, and the terminology used is the same, too. While Among Us wasn’t the first social deduction game, it had its own identity, and Epic’s copying of the mode feels gross.

Even now that Epic has admitted Innersloth’s hit inspired the gamemode and the tease of a collab between the games, we can’t help but feel it’s too little too late. Epic Games is a major player in the tech and gaming world, standing up to titans like Apple in court, and having at least some success.

Innersloth seems to have made peace with this situation, and we’re glad it’s finally getting the recognition it deserves, but going forward we hope Epic Games does better when it borrows another game’s ideas for its own.