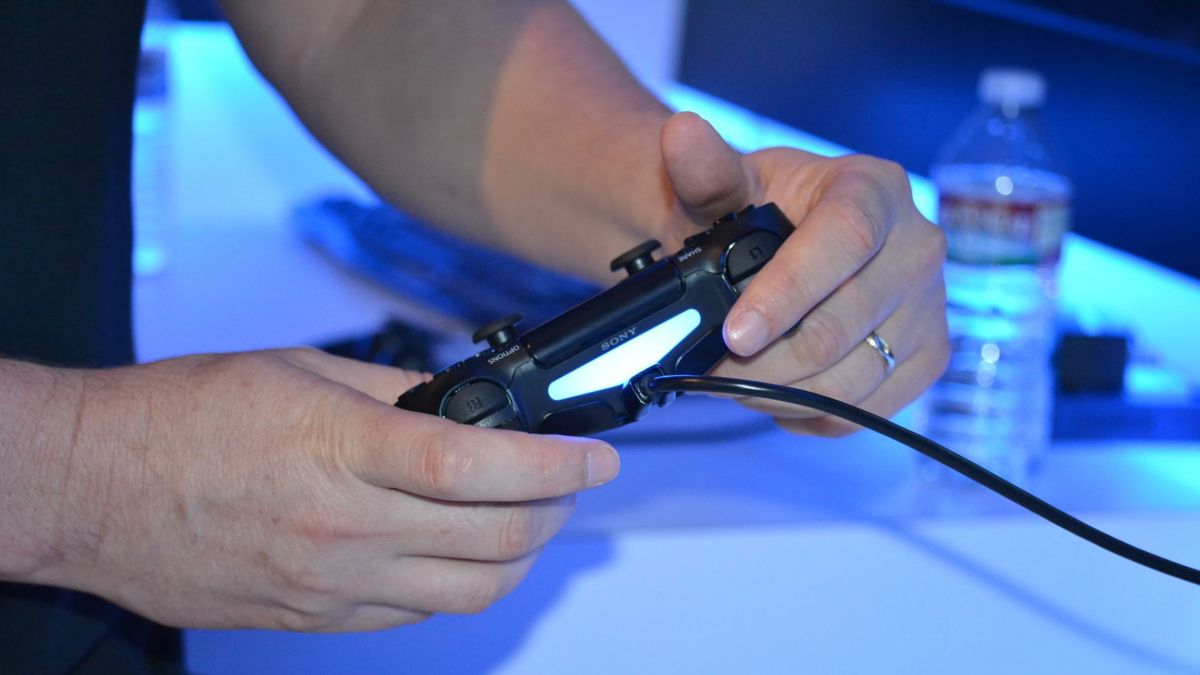 Driven by the surge in mobile gaming, the global gaming industry has reached a value of over $300 billion, according to a new report by Accenture, a global tech professional services company.

The report was put together after analysing data from 4,000 gamers across four of the largest gaming markets — China, Japan, the United Kingdom and the United States.

It is a three-part series looking at the changing faces of gaming, from the industry’s overall growth to its challenges and opportunities ahead.

Women too are becoming avid gamers

As per the report, more than 400 million new gamers are expected by the end of 2023. The profiles of these new joiners are also changing: 60% are women, 30% are under 25 years old and one-third identify as non-white.

It is in contrast with longtime gamers who were 61% male, and more than three-fourths white and over 25.

A total of 84% of respondents have said video games help them connect with others with similar interests, while three-quarters of them recognize that more of their social interactions now happen on gaming platforms.

These social interactions are one of the key drivers behind online gaming’s growth: about three-in-four gamers indicate they expect online gaming to become a larger part of their gaming experience in the future.