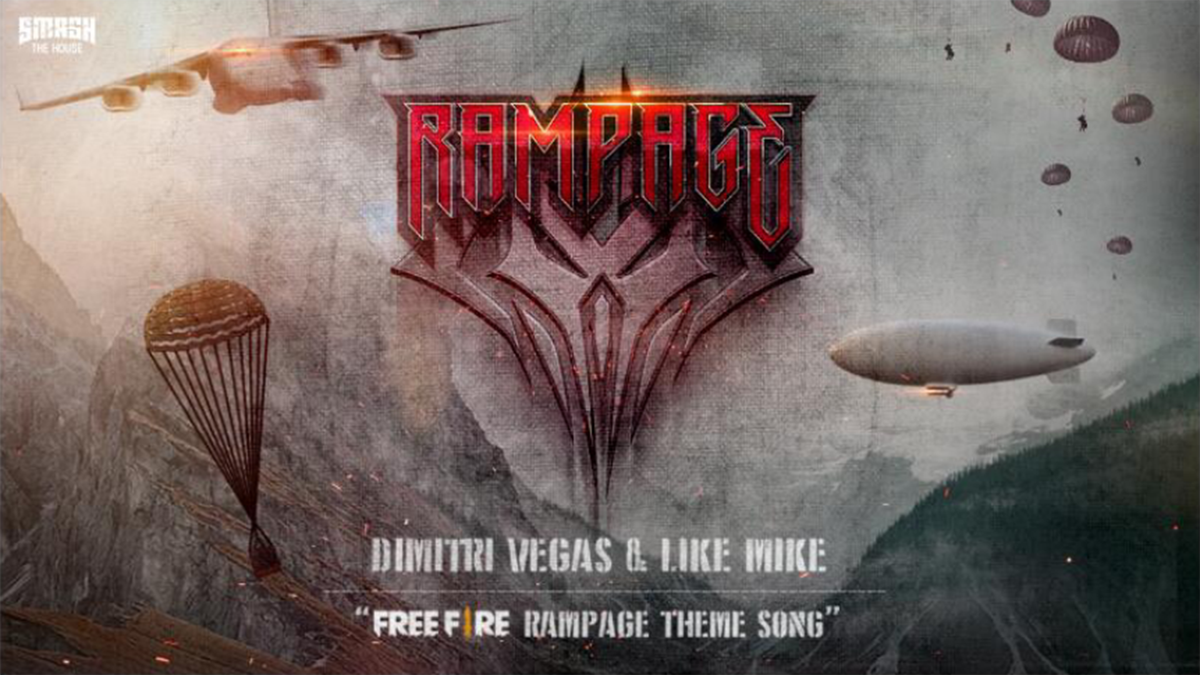 Garena is bringing back Free Fire’s Rampage event for a third year running. This comes after the company announced that it is collaborating with Capcom to bring Street Fighter V content to Free Fire.

This year’s campaign has been named ‘Rampage: New Dawn’ which follows previous Rampage campaigns that went by the names Rampage: Redemption in 2019, and Rampage: Uprising in 2020. For the 2021 edition of Rampage: New Dawn, Garena Free Fire is partnering with DJs Dimitri Vegas and Like Mike for a themed song created exclusively for the event.

Rampage: New Dawn takes place in a futuristic oriental city, with four characters – Drake, Rajah, Speedy, and Aurora. They were tricked into an experiment, and are being held captive in a lab. From June 18, players around the world will be able to join the fight against the captors and help escape from the lab.

Garena Free Fire is introducing a time-exclusive new mode for Rampage: New Dawn, from June 26, where players can experience the full potential of the four protagonists. This new game mode follows the classic Battle Royale mode, with a twist: users will be able to pick up runes across the map and receive runes to unlock special attributes for their characters.

By gaining more experience and levelling up players can further unlock attributes. With over 20 attributes available, users will have the opportunity to explore multiple combinations.

The last update saw Garena collaborate with Capcom which will bring Street Fighter fan favourites Ryu and Chun-Li when the collaboration goes live in July. Ryu and Chun-Li will be accompanied by exclusive content and experiences, including a full interface reskin, new activities, and plenty of themed experiences and collectibles.