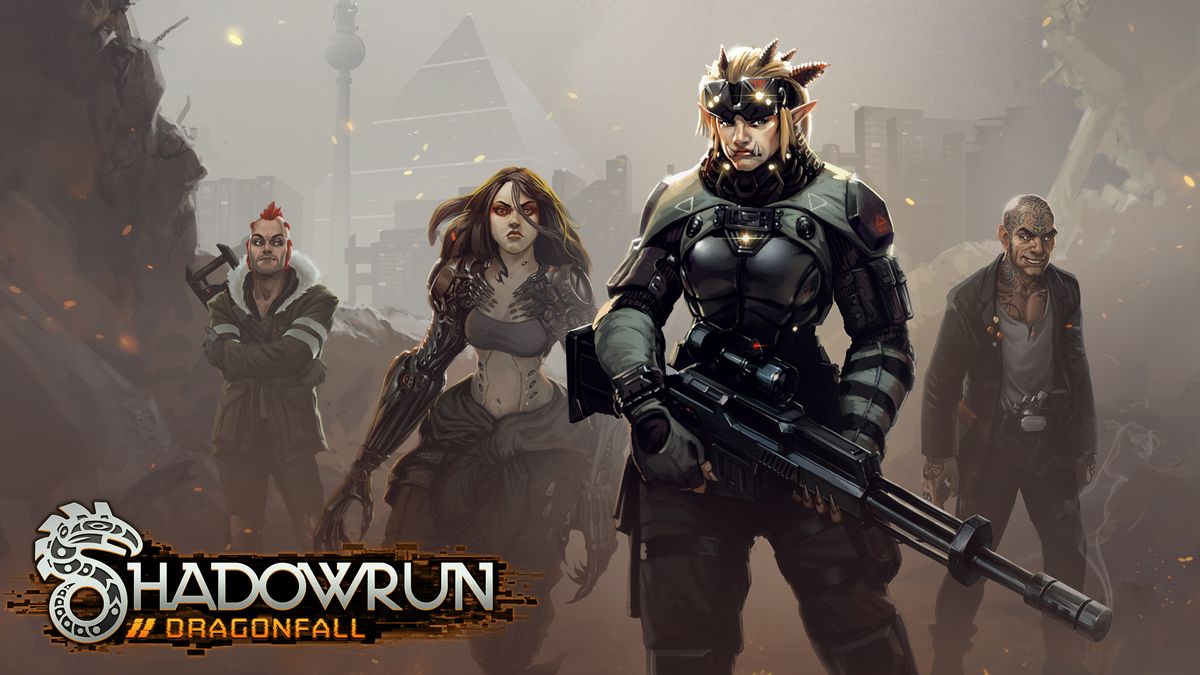 Looking for potentially hundreds of hours of turn-based strategy goodness? GOG has done one better than the Steam Summer Sale 2021, as you can grab the Shadowrun Trilogy right now for absolutely free. That’s three of the best PC strategy games you can buy at the low cost of nothing.

The trilogy features Shadowrun Returns, Shadowrun: Dragonfall – Director’s Cut and Shadowrun: Hong Kong. All three feature XCOM-like turn-based gameplay where you manage a squad of incredibly varied characters, including the main character which you create yourself.

If you want to download the Shadowrun Trilogy for yourself, you’ll need to create a GOG account if you haven’t done so already. Then, simply head to the giveaway page to claim the games before time runs out.

If this free deal has piqued your interest, but you have no idea what Shadowrun is, allow us to give you the sales pitch. Originally a tabletop RPG, Shadowrun takes Dungeons & Dragons tropes like elves, orcs, magic, dragons and the like and tosses them into a grim dystopian future setting.

The Shadowrun Trilogy emulates the feeling of playing the tabletop game by allowing you to create a character with a custom-built class, as well as tons of campaigns and sidequests to help you improve your squad and learn more about the world you find yourself in and its rich lore.

If that all sounds like it’s up your alley, but you’re worried about PC system requirements, then fret not. The Shadowrun Trilogy features 2D graphics with basic 3D character models. The games won’t tax your machine unless it’s especially old. As such, there’s really no reason to miss out on this free deal while it lasts.