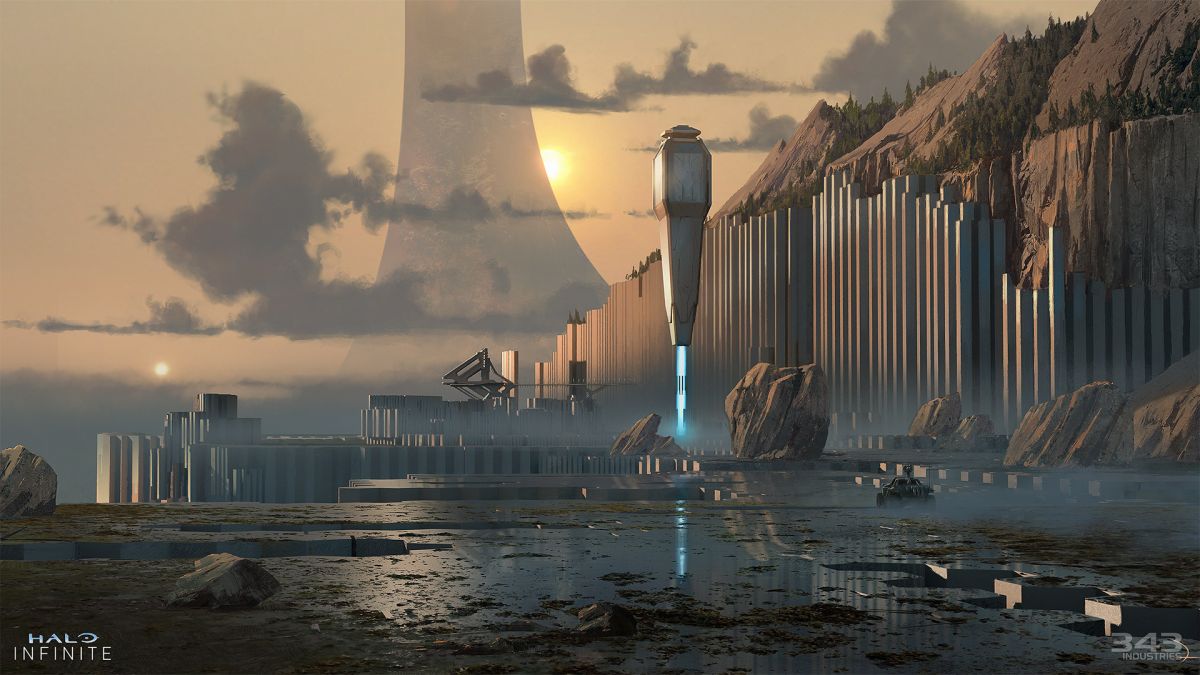 Head of Xbox, Phil Spencer, has expressed confidence in Halo Infinite but says it’s not a “make or break” title in terms of the future of the Xbox franchise.

“The game has such a rabid fanbase and such a history and lore that it’s just an IP that’s going to be with us. We don’t take that for granted, but I definitely believe in my core that that is true.”

That’s not to say that Spencer is apprehensive about Halo Infinite. In fact, he seems confident in its success and said he was happy with the reception the game’s multiplayer received during the E3 2021 showcase. He is clearly reluctant, however, to put too much pressure on the team at 343 Industries, adding, “I never want to put a team in a position where they feel, ‘hey this one’s got to land or who knows’.”

“I’m not one of these dire prediction people,” Spencer continues, “I think game teams, whether it’s our teams or any team out there, they put enough pressure on themselves in delivering for customers and when you’re on a franchise that’s as big as Halo with such focus on every step and every word that’s said. I trust the team, I trust the progress they’re making, and I have confidence in Halo infinite and I think that’s all that needs to be said there. I don’t think it’s a make or break, I just don’t believe that.”

Spencer, who says in the interview that he’s been testing Halo Infinite “once a month”, praised the game’s Arena experience and placed creating and perfecting “a really great Halo multiplayer experience” above things like re-imagining multiplayer or adding a battle royale mode. “If you don’t get that right,” he said, “you don’t get permission to do anything else.”

“With a lot of the innovations and evolutions that have happened in FPS multiplayer over the years, there was something very pure about coming back to a Halo Arena experience and how clean it was and how tight the gameplay loop was…Right now on our platform there are not a lot of games that are going back to that tried and true formula and perfecting what they have, and I think that’s what the goal of this team is.”

Since the game’s multiplayer reveal, we’ve heard a little more about how its seasons will be structured and the team’s aim of creating a “player-first” battle pass via a Halo Waypoint blog post. In terms of modes, Spencer teased the team “is going to do more. I don’t want to say there’s one multiplayer mode” but he couldn’t be drawn on revealing any more.

As far as a release date is concerned, Spencer reiterated what he said last week, confirming that the game is on track for its Holiday 2021 window but that they’re “not quite there on the exact day.” That, he said, is the “next thing” and added we’ll hear more about the exact release date in the “not too distant future”.