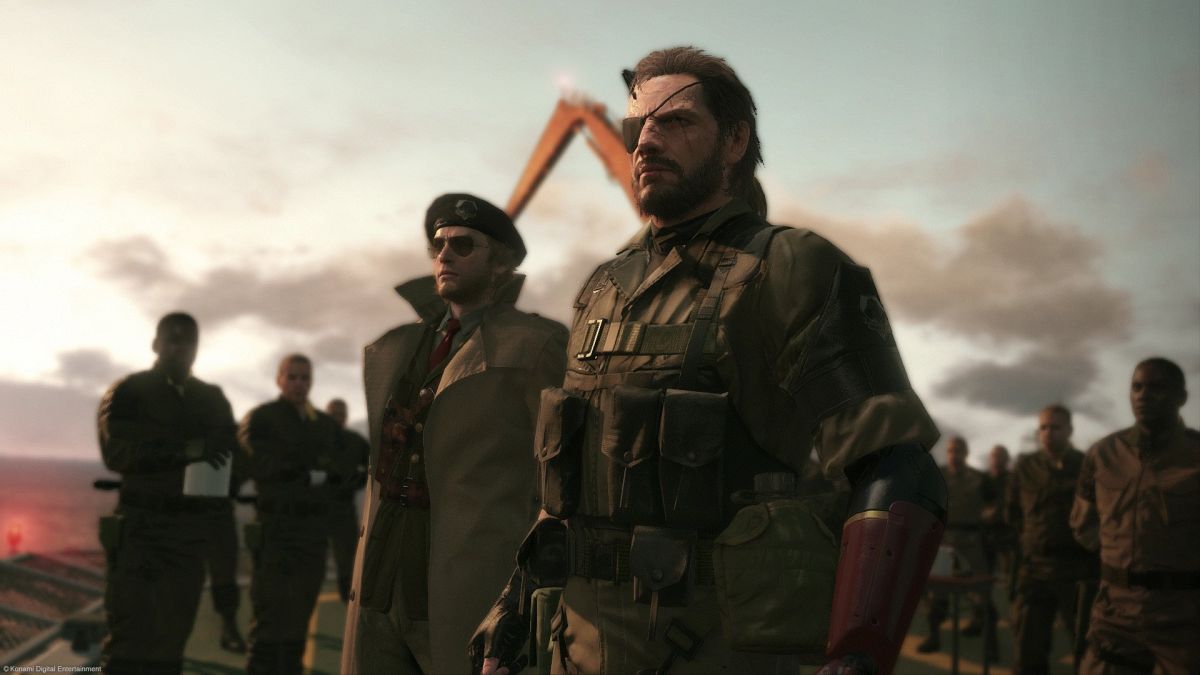 Konami, the publisher behind gaming franchises like Silent Hill and Metal Gear Solid, has announced that it will not be attending E3 2021.

This may come as something of a surprise, given Konami was among the publishers listed as early commitments to attend the show back when it was confirmed in March 2021.

However, in a tweet from its official account, Konami explains that “due to timing we will not be ready to present at E3 this year.” That’s not to say, though, that Konami doesn’t have things in the pipeline. The publisher’s statement goes on to say that it’s “in deep development on a number of key projects” and fans should expect updates on these “in the coming months”.

Konami also expresses “respect for the ESA” in its statement and a promise of continued support. The ESA for its part released a statement (via GamesRadar) in which it states its support for Konami’s decision to miss out E3 2021, adding its excitement “to see what they’ll be announcing in the future when they’re ready to do so. We can’t wait for their return to E3 2022, but in the meantime, we look forward to sharing all of the highly-anticipated reveals, programming and so much more at this year’s E3.”

This means, then, that those looking forward to E3 this year shouldn’t expect anything about those long-rumored Silent Hill games at the show. That said, the promise of “a number of key projects” being in development is promising and is sure to create plenty of excited speculation.

Konami isn’t the only publisher that’s sitting out E3 2021—Sony has already confirmed that it won’t be in attendance. But this year’s all-digital show does still have good backing, with Nintendo, Xbox, Ubisoft, Take-Two, Square Enix and more on the list of confirmed attendees that are sure to have big things to share.

After being cancelled in 2020, E3 is going completely online for 2021. Taking place between June 12 and June 15, it’s going to offer a mix of streamed press conferences with announcements from publishers alongside a four-day broadcast with commentary and interviews.

We’re still waiting for a solid lineup for E3 2021’s press conferences, with only Ubisoft so far confirming that its Ubisoft Forward stream will take place on June 12. We’re sure that with the event drawing closer, it won’t be long before there are more dates and times to put in the calendar.