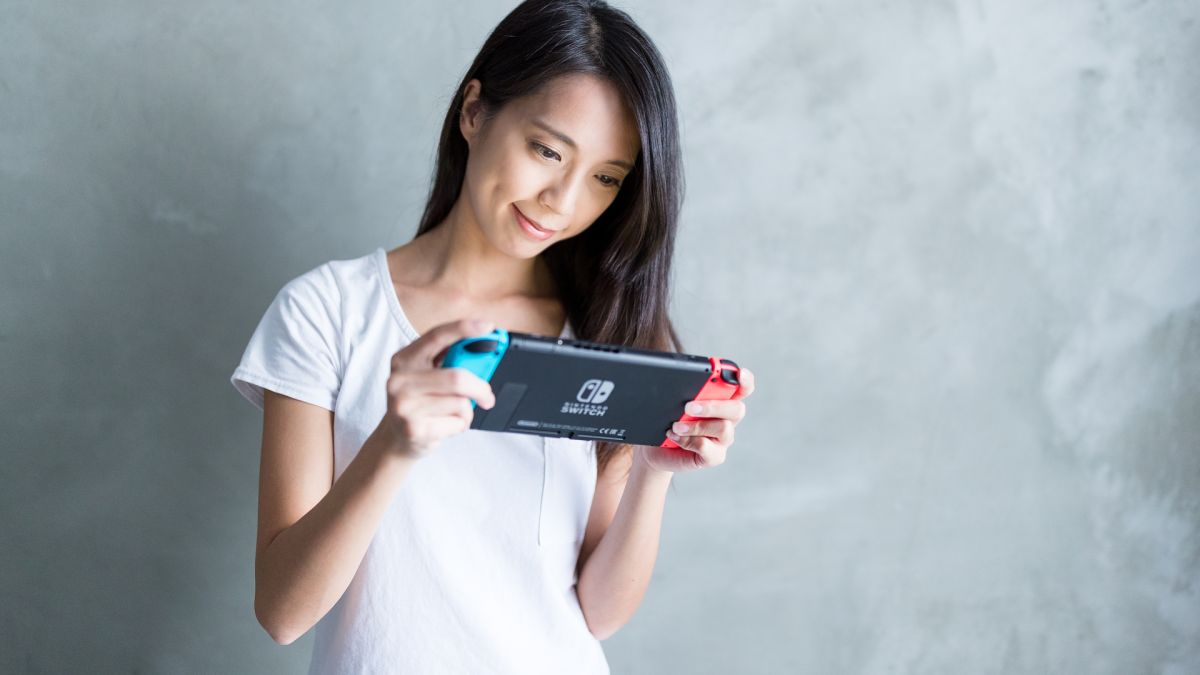 Nintendo Switch Pro pre-orders could go live on June 4, a day after the new console will be reportedly revealed on June 3.

According to a tweet from prominent Pokémon leaker CentroLeaks (thanks, GameRant), pre-order listings for the Nintendo Switch Pro will go live around midnight on June 4, though it’s unclear as to which timezone this applies to. A date of June 30 has also been suggested, but CentroLeaks believes that this was likely a placeholder.

The Twitter account claims that they have received a verified screenshot from “a big retailer’s internal system”, and though it’s hard to verify the validity of this claim, it’s yet another rumor that points to an imminent announcement of a new Nintendo Switch.

We have received and verified a screenshot from a big retailer’s internal system that shows a new Switch hardware-related listing will go live on June 4 (around midnight).That’s all we have for now, there’s no other data / attributes in the listing right now. pic.twitter.com/fhEzNVORNnJune 1, 2021

Nintendo’s widely expected mid-gen refresh of the Nintendo Switch still hasn’t been officially announced, but recent reports suggest that the console will be revealed before E3. It could be in your hands sooner than you think, too, with a September 2021 release date suggested.

The Nintendo Switch Pro is rumored to have a 7-inch 720p OLED screen and will be able to display at 4K resolution when hooked up to a TV. It’s existence seems almost like a formality at this point, with the console being outed by OLED firm Universal Display Corp, who made mention of a “a new Switch Pro” in an investors call.

The Nintendo Switch Pro will replace the existing original model and will likely be priced higher than the original, which cost $299 / £279 / AU$469.95. The Nintendo Switch Lite model will remain as an entry-level device, or for those who exclusively want a handheld system.

While there’s still no guarantee that Nintendo will reveal new hardware at this year’s E3 and Summer Game Fest conferences, we are expecting to hear more news about key Switch games like Breath of the Wild 2, Metroid Prime 4 and Splatoon 3.