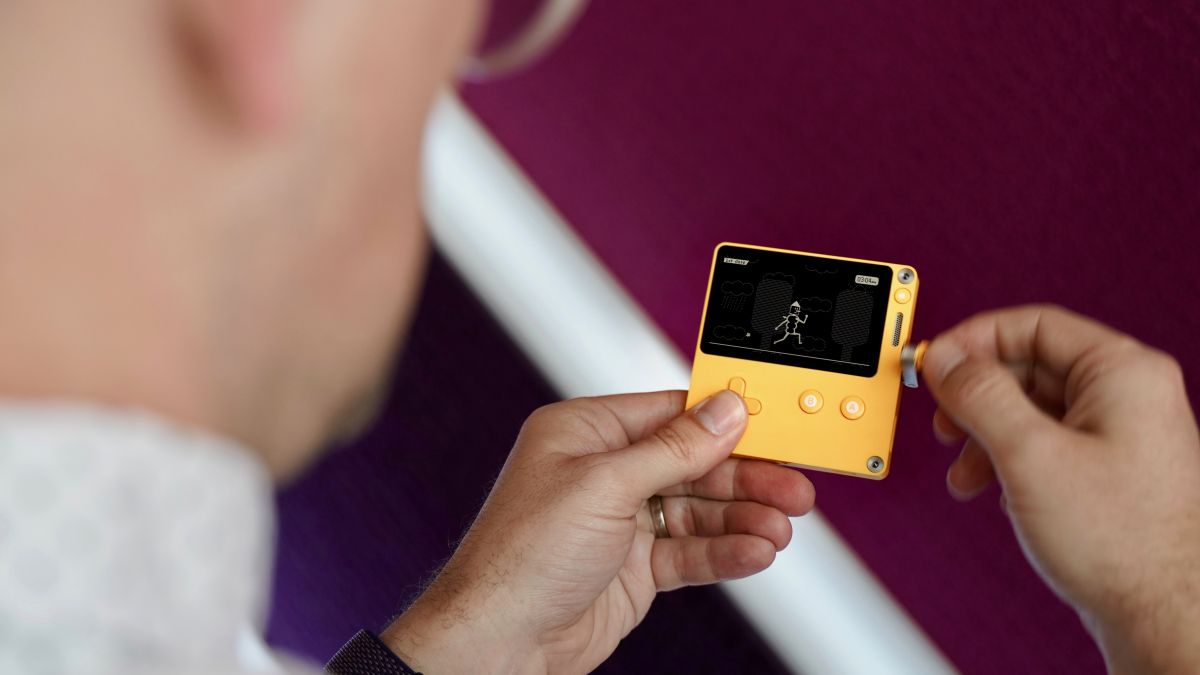 Hyped for the retro-style Playdate? You may not have to wait long: the Playdate pre-order date has been announced, and you can lock down one of the funky analog consoles on July 29 starting at 10am PDT.

In addition to a pre-order date, the Playdate twitter account also announced that the first 20,000 preorders should ship in late 2021, while others will ship in 2022. That’s as close as we’re going to get for a Playdate release date, though there’s still a lot that could shift the window.

As the tweet notes, only the Playdate and its cover are available to pre-order, with the multi-function Playdate Stereo Dock available to secure later.

Still, we could see more info surface when units start to ship – if not an exact release date, perhaps we’ll get a better idea of when folks should see their Playdates arrive on their doorstep.

The Playdate wowed gamers when it was revealed ahead of E3 2019. With its monochrome screen, old-school Game-and-Watch style layout, analog buttons, and even a crank, the console made an impact on a crowd eager for info on the then-unreleased Xbox Series X and PS5; by comparison, the Playdate evoked tactile gaming of yore rather than bleeding-edge ray traced graphics of the future.

The console, dreamed up by lauded device maker Teenage Engineering in partnership with the gaming company Panic (publishers of Firewatch and Untitled Goose Game), was originally expected to come out in 2020. The year came and went without the company announcing a new release window, and we weren’t sure if we’d ever see it – and then in June, a chunky dock accessory was announced with a stand, charger, speaker, and even stylus holster for the so-called ‘Playdate Pen.’

Aside from a slightly concerning official tweet about Covid concerns at the production facility, the pre-order news is the best info we’ve gotten yet about the Playdate’s release. Best case: buyers will only have to wait until late 2021 to finally start cranking out some fun.