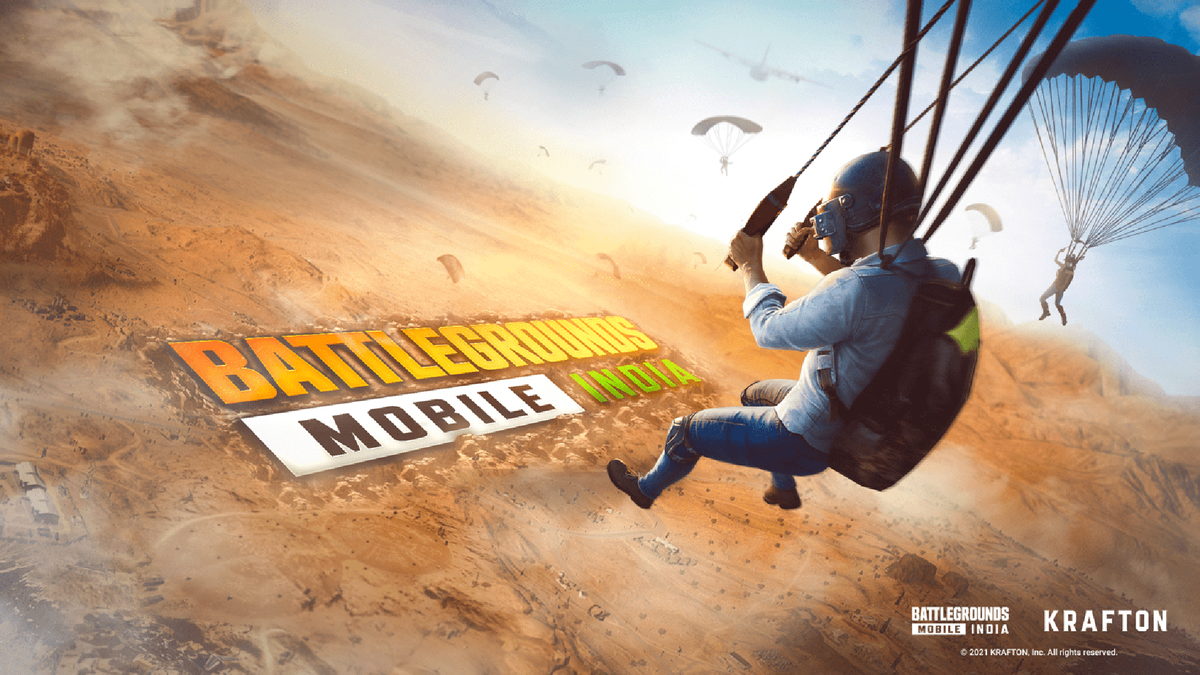 The hurdles of PUBG Mobile in India may finally be over as Krafton announced a rebranded game called Battlegrounds Mobile India which will be a new game exclusive for the Indian market.

This was announced on the new website that the company instated. Over the weekend Krafton had most of the content from the social media platforms of what was previously PUBG Mobile India removed and archived. The social media channels were renamed as well. This was the first hint at the change coming.

The website mentions that the game has been developed by Krafton and will offer a world-class AAA multiplayer gaming experience on mobile. Battlegrounds Mobile India will release with exclusive in-game events like outfits and features and will have its own esports ecosystem with tournaments and leagues. The game will launch as a free-to-play experience on mobile devices.

Battlegrounds Mobile India will have a period of pre-registration before the launch. The game will be available to play only in India. For the sake of the getting the game allowed in India it also mentions that Krafton will collaborate with partners to build an esports ecosystem while bringing in-game content regularly, starting with a series of India-specific in-game events at launch, to be announced later.

It goes further and mentions that privacy and data security will be its top priority. Krafton will be working with partners, to ensure data protection and security, at each stage. This will ensure privacy rights are respected, and all data collection and storage will be in full compliance with all applicable laws and regulations in India and for players here.

The company has even made a video on the YouTube channel that shows off the new logo of the game. The music used in the game is the same as the one that greeted users on the main menu of PUBG Mobile. This could essentially mean that the game is pretty much the same and has only been re-braded to meet India specific regulations.