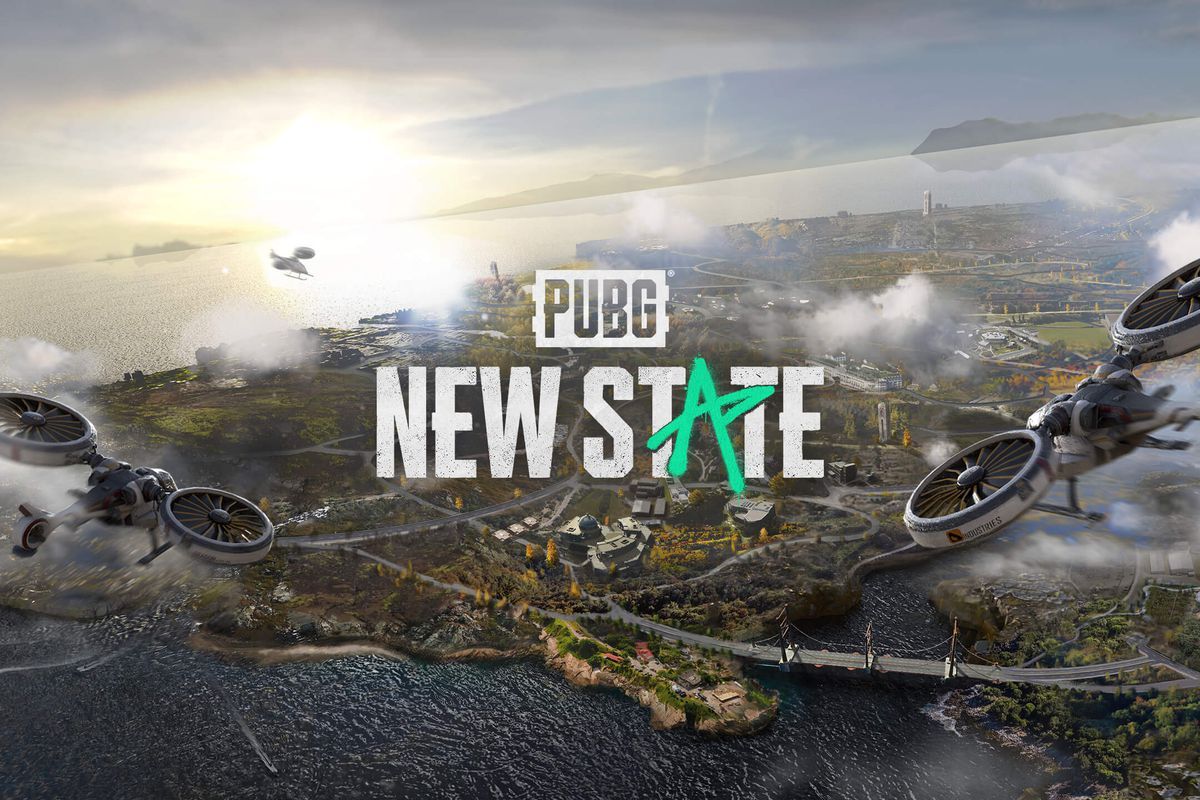 PUBG Mobile developers, Krafton announced the successor to the game called PUBG New State earlier this year. The announcement made it clear that this new battle royale will be set in the future in a city called Troi.

The Android version of PUBG New State had over 10 million pre-registrations, which means we can expect the iOS to be just as popular. The video also mentions that the upcoming details of the iOS pre-registration and alpha gameplay will be shared on the website.

As for India, Krafton seems to have bigger fish to fry than introducing PUBG New State. And by bigger fish, we mean reintroducing PUBG Mobile in India, after the ban. And that seems to be on its way with the rebranded game Battlegrounds Mobile India.

Besides this, when PUBG New State was announced globally, the Krafton team announced that it did not have any plans to launch the game in India. Interestingly, the game is being developed by PUBG Studio (the makers of the original PC hit) rather than Tencent, the team behind PUBG Mobile. In many ways, the mobile version of PUBG has eclipsed its bigger brother, particularly in terms of revenue (it was the highest-grossing mobile game in May 2020). But this being a product of the Korean team could help with the Indian launch.

As for those that are pre-registered it simply means the game will automatically download to your device upon release – we’ve created a handy guide for those looking to do so here. You’ll also receive a limited-edition vehicle skin for registering early.

In terms of price, the game will be free to play. Like its predecessor, though, we also expect PUBG: New State to be littered with purchasable in-game content like skins, weapons and future expansions.