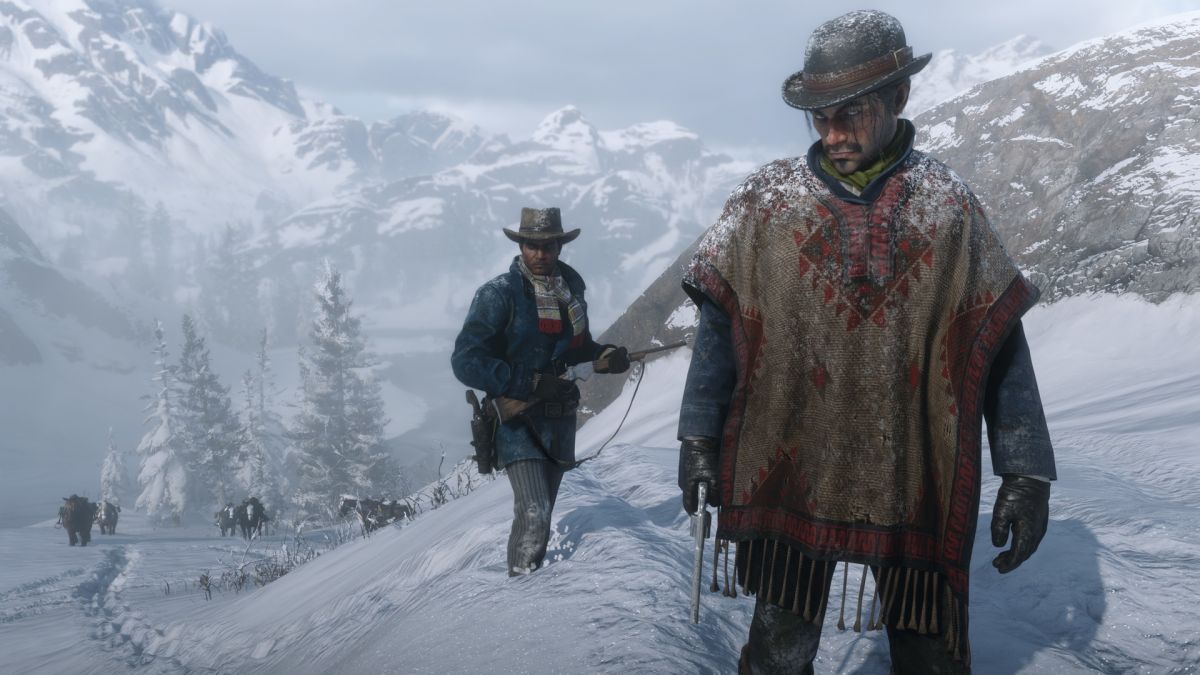 Renowned modder Luke Ross, who previously developed the excellent Grand Theft Auto 5 VR mod, has given the same treatment to Red Dead Redemption 2. Once downloaded, you’re able to play through the game’s entire campaign from start to finish in VR.

There are a few drawbacks, though. For one, the mod isn’t compatible with VR motion controllers, so you’re stuck using traditional control methods like mouse and keyboard, at least for the time being.

If you’re interested in checking the Red Dead Redemption 2 mod out, you’ll need to subscribe to Luke Ross’s Patreon, of which the $10 (around £8 / AU$13) tier will give you access to the download. That might be off-putting to some, but considering this is the work of a sole developer, the price is more than understandable.

Unofficial virtual reality mods are now a dime a dozen on PC, with a good chunk of popular games boasting robust VR communities. These include Ross’s aforementioned work on Grand Theft Auto 5, as well as fan made mods for games like Dark Souls 3, Death Stranding and yes, even the original Doom.

And if you’re not completely sold on the idea of Red Dead Redemption 2 in VR, just close your eyes for a second and think of those gorgeous mountainous vistas, performing train robberies or kicking back for a round of blackjack, all in virtual reality. Just the thought of all that makes us want to throw on the Oculus Quest 2 in a heartbeat.