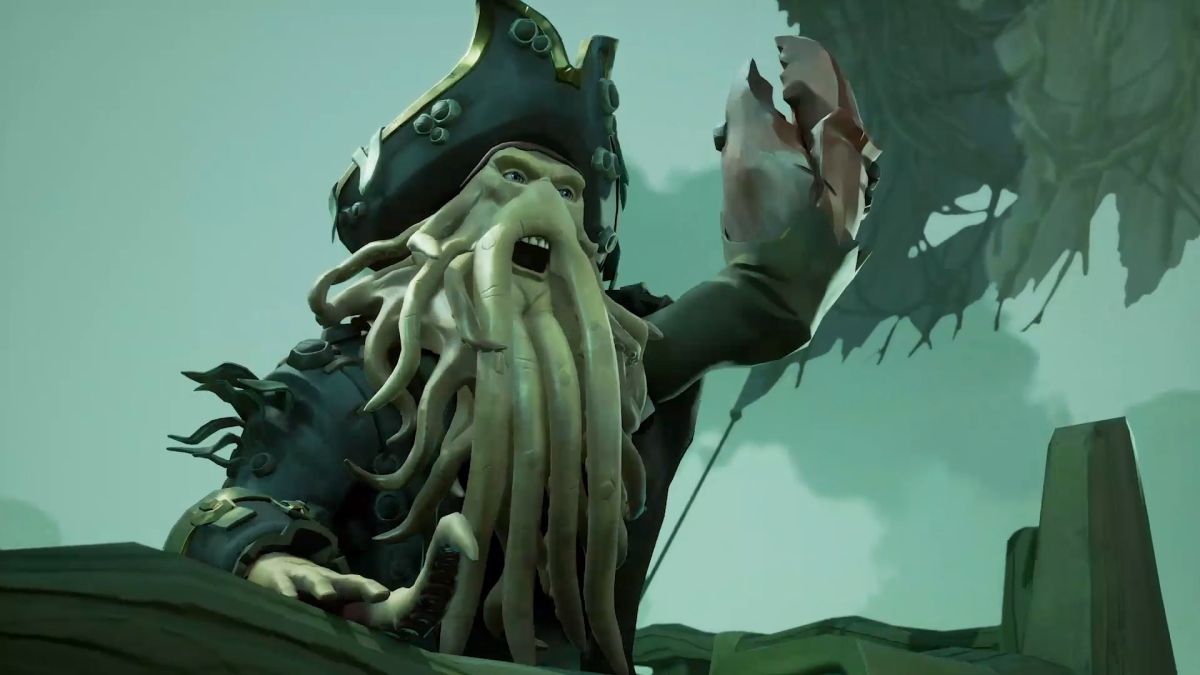 Sea of Thieves is getting a Pirates of the Caribbean crossover, Microsoft revealed at its E3 2021 event. And the good news it, it will be available to play very soon.

Called Sea of Thieves: A Pirate’s Life, Rare’s online pirate game will see Jack Sparrow and Davy Jones enter the colorful world of the Xbox exclusive for an original story that consists of five Tall Tales.

The trailer, which you can watch below, shows that players will encounter new enemies and challenges, such as cursed crews and bloodthirsty mermaids.

Sea of Thieves Season 2 is currently underway and ends on July 1. You can earn various cosmetic rewards by completing deeds, trials and voyages, so there’s plenty to do if you haven’t set sail for a while.

Sea of Thieves: A Pirate’s Life will be available on June 22 for Xbox Series X, Xbox Series S, Xbox One and PC. The game is available to download for Xbox Game Pass subscribers.