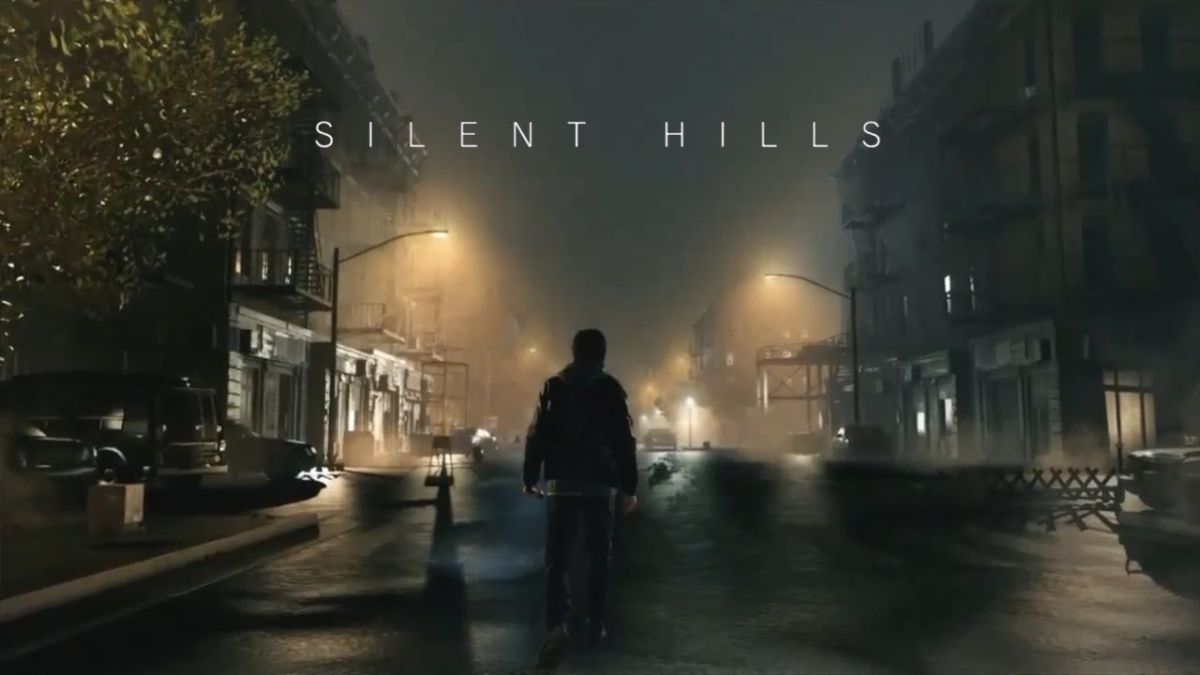 Rumors of a Silent Hill reboot have been somewhat quashed by The Medium developer Bloober Team, whose recent partnership with Konami kicked off speculation that the company could be working on a new game in the beloved psychological horror series.

After some project codenames from Bloober Team were discovered (including Black and Dum Spiro) through EU funding applications, fans were quick to speculate on a Silent Hill reboot following Konami’s confirmation of a partnership with the developer.

As reported by Eurogamer, Bloober Team CMO Tomasz Gawlikowski poured cold water on the rumors, stating: “Online speculations based on outdated or incomplete information can often lead to strange theories among gamers.

“We have also applied for two other projects, codenamed Dum Spiro and Black respectively. After numerous iterations of Dum Spiro, we’ve concluded we can’t at the moment deliver it in a form that is appropriately sensitive to the topic and commercially viable at the same time. In short, Dum Spiro is no longer in active development at the moment.”

In my restless dreams, I see that town…

Gawlikowski’s statement was seemingly made to draw attention away from Bloober Team’s codenamed projects, but it’s interesting to note that he does not mention Silent Hill, nor does he outright deny the existence of a reboot.

The rumors of a Silent Hill reboot are understandable. Bloober Team, which previously worked on The Medium and the Layers of Fear series, would be a choice fit for a new Silent Hill. The developer knows its way around the horror genre and has worked with Akira Yamaoka, the Silent Hill series’ revered composer.

Besides a potential Silent Hill reboot, we can’t think of another IP that Konami would want to partner with Bloober Team for. Plus, the Japanese publisher is no stranger to partnering with third-party developers with its franchises.

The Castlevania: Lords of Shadow series was created by MercurySteam (who is currently developing the upcoming Metroid Dread), and Silent Hill itself has been worked on by numerous western developers in the past, including WayForward and Double Helix.

As such, Silent Hill reboot speculation is at least on the reasonable side, but time will tell if there’s any credibility to the rumors. Regardless of whether a potential reboot will be developed by Bloober Team or otherwise, here’s hoping the future of Silent Hill isn’t as shrouded in fog as the iconic town itself.