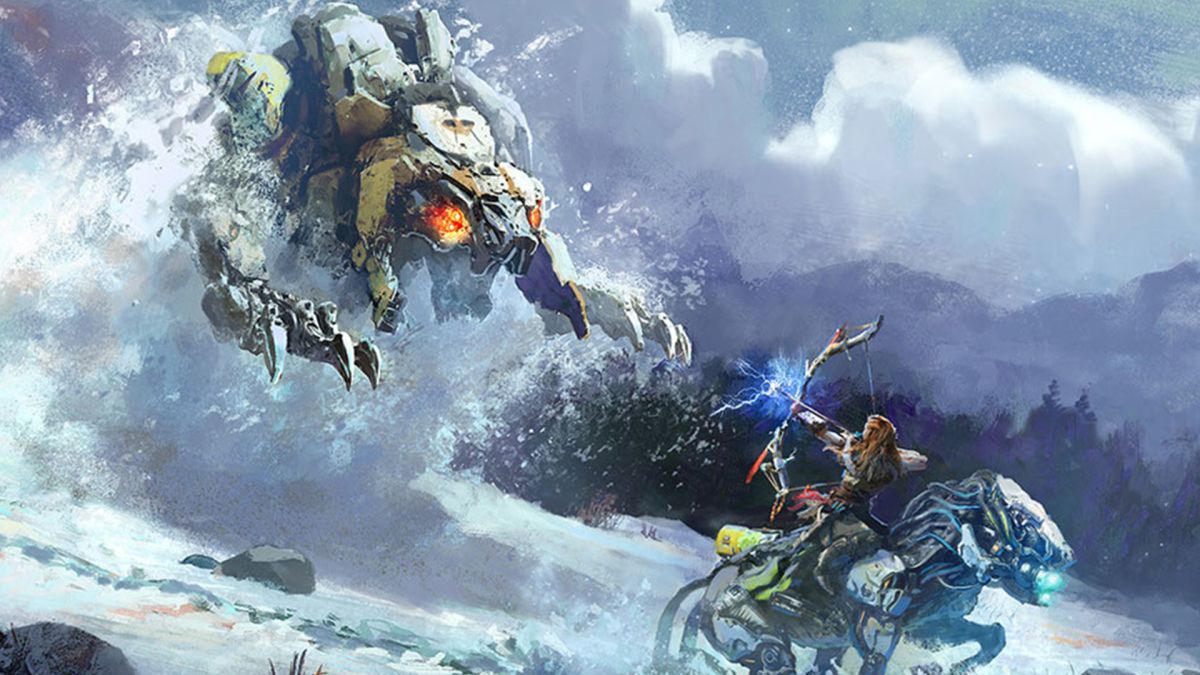 Sony has confirmed that its recent acquisition of Dutch studio, Nixxes, is part of its plans to bring more PlayStation games to PC.

In an interview with Famitsu (via GamesRadar), Sony Interactive Entertainment president, Jim Ryan, was asked about Sony’s software strategy going forward and whether it would involve PC versions. In response, Ryan said that while Sony is “happy” with its efforts in the area of bringing its IPs to PC, it is something that’s “still in its infancy”, adding “we look forward to working with Nixxes to help with that”.

That said, Nixxes has a reputation for solid PC ports, so Ryan’s revelation that the newly acquired studio will be providing support in that area is more of a clarification of what many already suspected, rather than an out-of-left-field shock announcement.

Sony has previously had some success with porting platform exclusives like Days Gone and Horizon Zero Dawn but we’ve been hearing plenty of reports that the company is keen to bring more of its games to PC.

As recently as June, head of PlayStation Studios, Hermen Hulst, said that Sony is “still early on” in its PC plans but that it’s aware “there’s an appetite from gamers outside the PlayStation ecosystem to experience the amazing portfolio of games that PlayStation fans have enjoyed for years.”

Hulst said that PC releases will happen at the “right times”, though he was keen to emphasize that porting titles to PC “will not come ever at the expense of building an exciting lineup of great console games.” This lines up with Jim Ryan’s Famitsu interview as, while he touches on PC plans, he makes it clear that Sony is intent on developing “more exclusive titles for PlayStation owners to enjoy”.

Bringing in a studio like Nixxes that’s proven itself adept at bringing games to PC could go some way towards helping Sony strike that balance between producing ports and delivering big PS5 exclusives.

Which PlayStation exclusives we can expect to make their way to PC remains something of a mystery. Earlier this month, dataminer, Lance McDonald, claimed that he is “aware of multiple upcoming PC ports of PlayStation exclusive games”. McDonald didn’t give any titles away, however, only noting that none of them are Bloodborne.

Previous reports have pointed to Uncharted 4 being a potential port after its logo appeared as a planned PC release in a Sony presentation but nothing has been officially confirmed just yet. It’s safe to say, though, that with IPs like Uncharted, The Last of Us, Spider-Man and God of War, Sony has plenty of titles with the potential to be popular on PC to choose from.