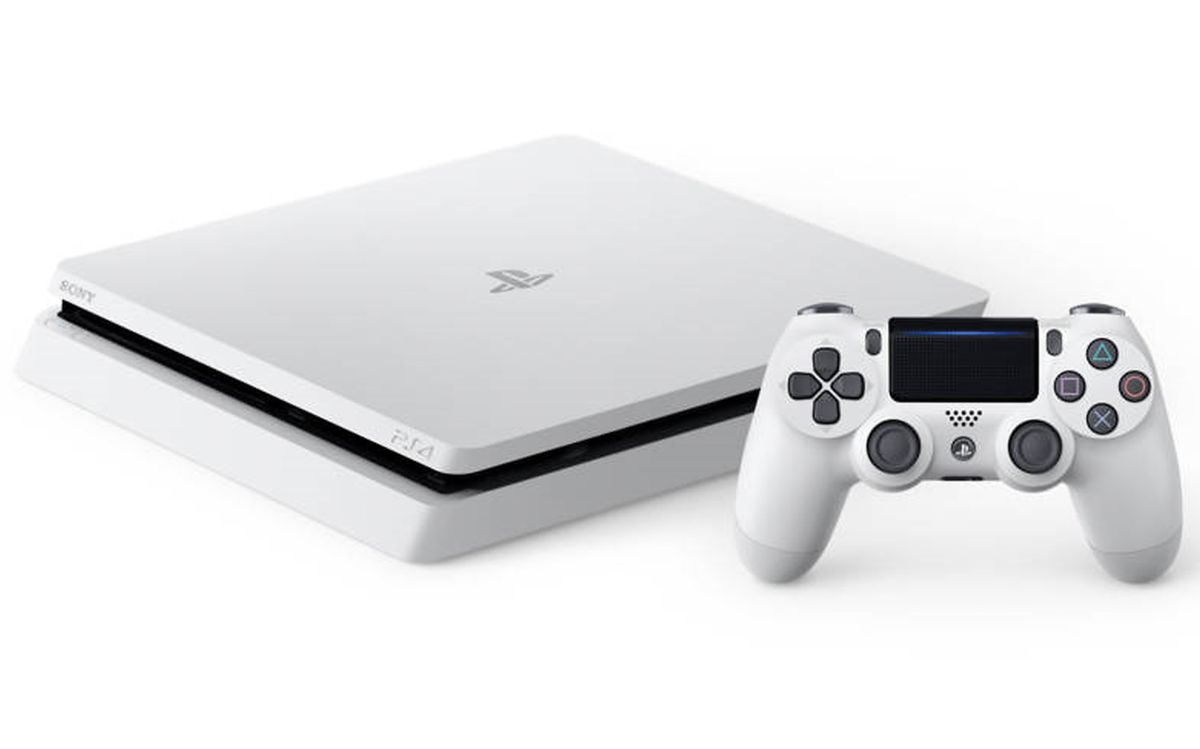 It seems like Sony has a handle on the PS5 supply issues in India finally, though it could still do with more rounds of sales. Despite that the company seems to have turned up phenomenal numbers in terms of console sales.

Sony’s PS4 consoles have consistently been the best-selling console in India and now it has been joined by the Sony PS5 console as well for the month of May 2021. A report for IGN India confirmed that regular supply from Sony’s consoles has helped it get back pole position in the console race.

Microsoft had beaten Sony into having the best selling consoles in India with the  Xbox Series S and X for the last few months. But the unavailability of the Xbox Series X and S last month saw Microsoft lose the lead.

“We’ve been seeing a more varied crowd pick up the PS4,” says one store owner, according to the report. “Families and girls mainly. They see the bundle Sony has for sale and feel it has good value.”

“Some of the parents that come in couldn’t get a PS5 so they settled on this,” says a nationwide retailer. “Others asked for a Series S or X and well, we were out of stock.” This could be a direct result of the summer break in Indian schools.

While Microsoft expectedly lost the console race to Sony, it seems to be selling more accessories like the Xbox Series X and S controller, which is compatible with PC and the new offerings with the Xbox Game Pass.

“The Xbox Series X and S controller is more expensive than other options, but the two week Xbox Game Pass trial and better build quality are why our customers prefer it over other options,” claims one store executive. Sony PS5 is set to go for another round of sale later this month which could boost its numbers again.