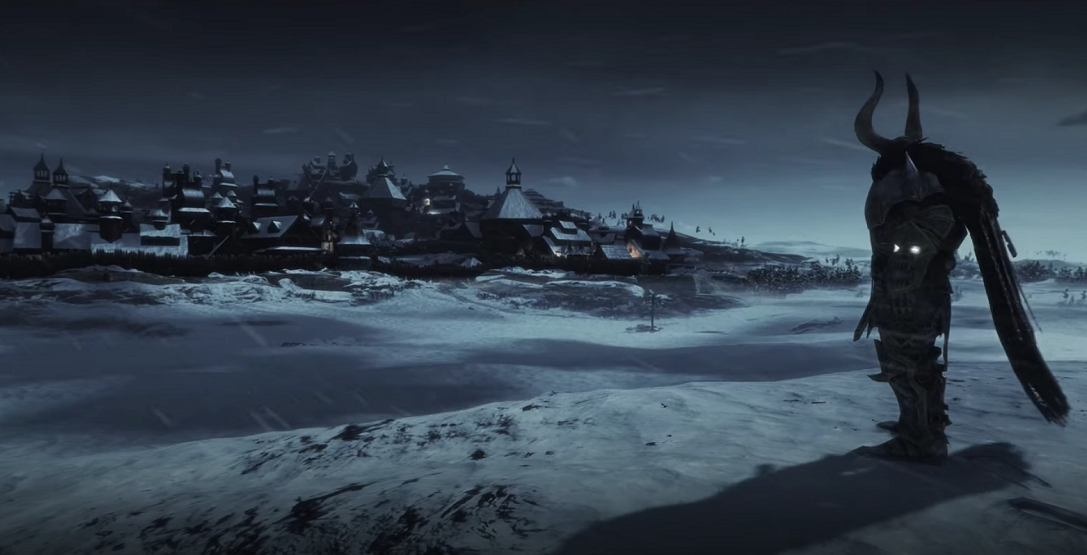 Total War: Warhammer 3 is the next big game from Creative Assembly. Closing out the Warhammer trilogy, this title finally introduces the full forces of the Daemons of Chaos, while also presenting the bastions of Kislev and Cathay. Creative Assembly shared a new trailer for the game today, showing off what happens the forces of Ice and Fire collide in the frozen wastes to the north of Kislev.

You can check the new trailer out below.

While it’s stylized with cinematic angles, this is our first look at a lot of the models and animations being used for the armies of Kislev and the Daemons of Khorne.

Kislev’s warrior utilize heavy bear cavalry while their leader, the Tsarina Katarin, wields the Lore of Ice. Meanwhile, Khorne’s armies of berserk daemons are rage, blood, fire, and fury incarnate. Following the tradition of how Creative Assembly showed past factions ahead of releasing the two prior games, proper gameplay footage of this battle should be coming quite soon.

Many others are waiting

This won’t be the end either, as while details are scarce, post-launch DLC is confirmed, including one free update that allows owners of all three games to combine the maps together.

Total War: Warhammer 3 is currently scheduled to come to PC sometime in late 2021, though it’s available to wishlist on Steam and the Epic Games Store right now.