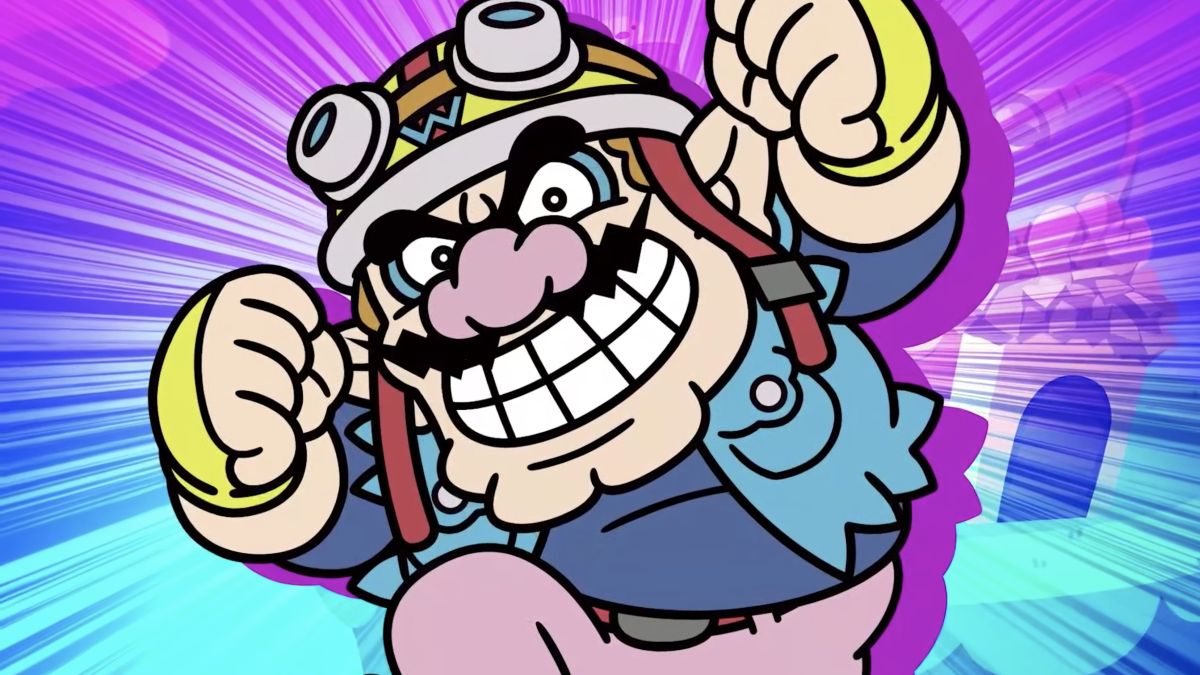 If you’ve been craving a new WarioWare game on Nintendo Switch, you’re in luck. Nintendo revealed that WarioWare: Get It Together! is coming to the hybrid console on September 10, and it looks just as silly as you’d expect.

WarioWare Get It Together! will see you completing hundreds of microgames before the timer runs out. You’ll have to do things like take off a face mask, squeeze out toothpaste or dodge… bird poop.

For the first time in the series, WarioWare on Nintendo Switch will feature two-player co-op, which should add some more hilarity to proceedings. Check out the game’s trailer below.

It’s unclear how the game will take advantage of the Joy-Con, however, or if it will opt for more traditional controls considering the Nintendo Switch Lite doesn’t have detachable controllers.

In a change from previous titles, you’ll take control of onscreen characters such as Wario and the game’s other zany cast. It suggests that the game will rely on traditional inputs, which might take some of the charm out of the WarioWare experience.